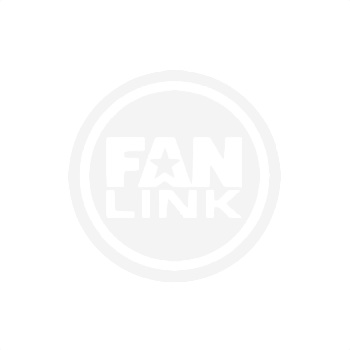 Mayzer Gafur Menm is a rising start in Africa. His is one of the members of the band "The Cullens" In 2020 he opened up his own dependent studio called "MGM Records" and released his first solid debut self-titled album "MGM".

The open beta has started. If you find any bugs or errors, or if you have any ideas and suggestions send us an email to: info@fanlink.vip